Today in Atyrau at the regional forum of entrepreneurs on counteracting corruption the necessary measures for support and protection were discussed.

As the akim of Atyrau region Nurlan Nogayev noted, the diversification of the economy through the development of entrepreneurship is one of the main current tasks, indicated by the head of state. 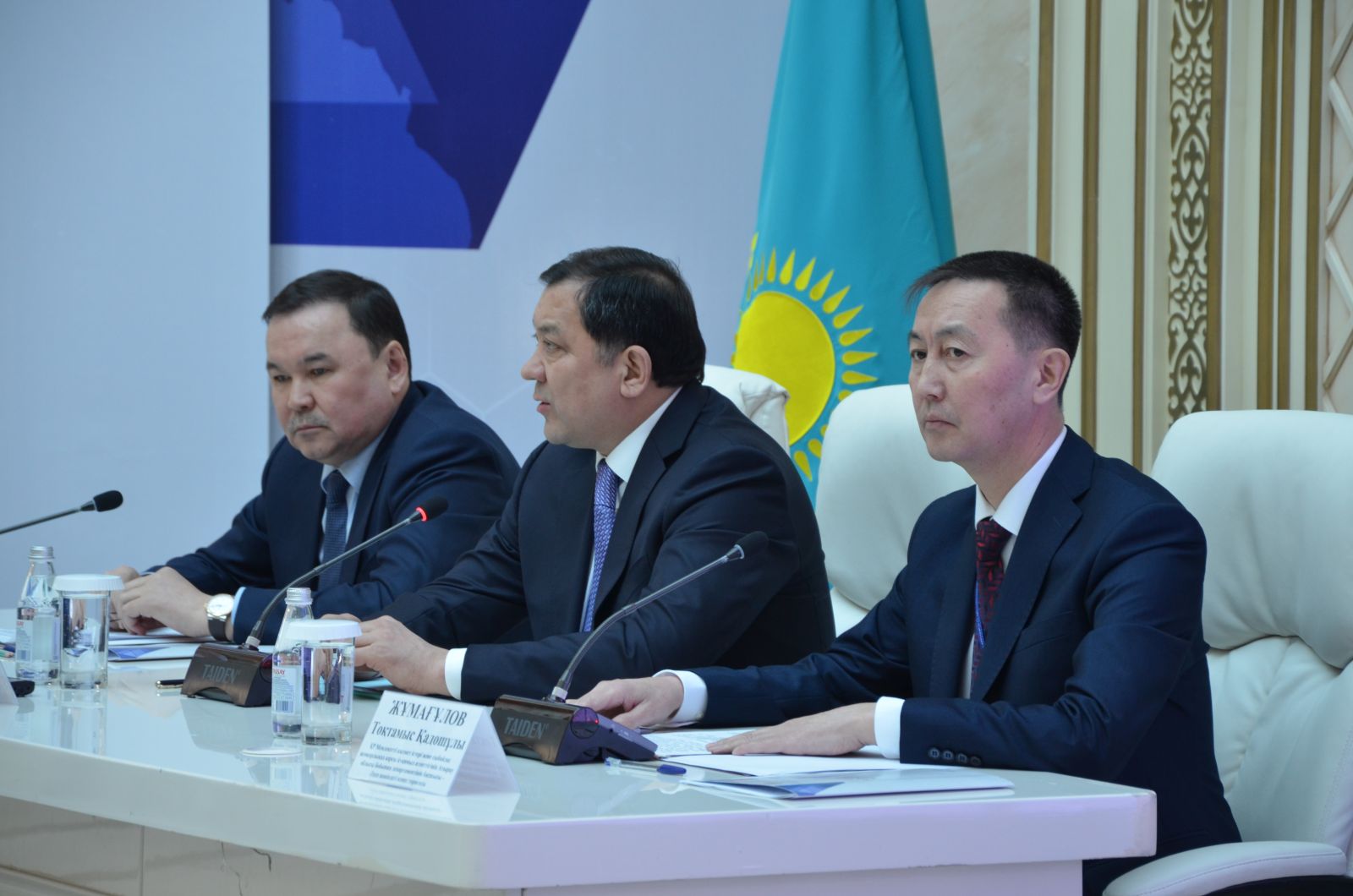 "Our region carries out the systematic work in support entrepreneurship by reducing administrative barriers, improving the quality of public services, financing business projects. Over the past five years, 1.2 billion tenge was allocated from the regional budget for entrepreneurs' projects, this year alone this figures amounted 500 million tenge. At the same time, special emphasis is placed on rural entrepreneurs. This will be long-term work,"- the head of the region said.

Bolat Palymbetov, the Ombudsman of Kazakhstan, dwelt on the issues of concern. As he said, actual issue for business is the problem of reception of the ground areas for the commercial purposes.

In Atyrau region, in total 8 general plans and plans for detailed planning out of 16 settlements were published. Although the Land Code provides for the obligation of local executive bodies to publish the master plans on the Internet resources, detailed planning and engineering communications of settlements.

"The quality of these publications needs to be improved. The information published for entrepreneurs has to be convenient and understandable, should be easy to open. I think that it is also necessary to post information on the provision of land plots, by analogy with master plans and town planning maps. After all, in the regions, business representatives know each other. Such publication will immediately let everybody know why the land was purchased: for resale or for the construction of an object of small and medium business indeed. In our opinion, this will be a kind of public control and will remove many issues," - Bolat Palymbetov said.

At the same time, the business ombudsman also identified a problem of entrepreneurship subsidizing. In particular, he stressed that in a number of regions entrepreneurs have raised the problem of subsidizing kindergartens and agriculture. 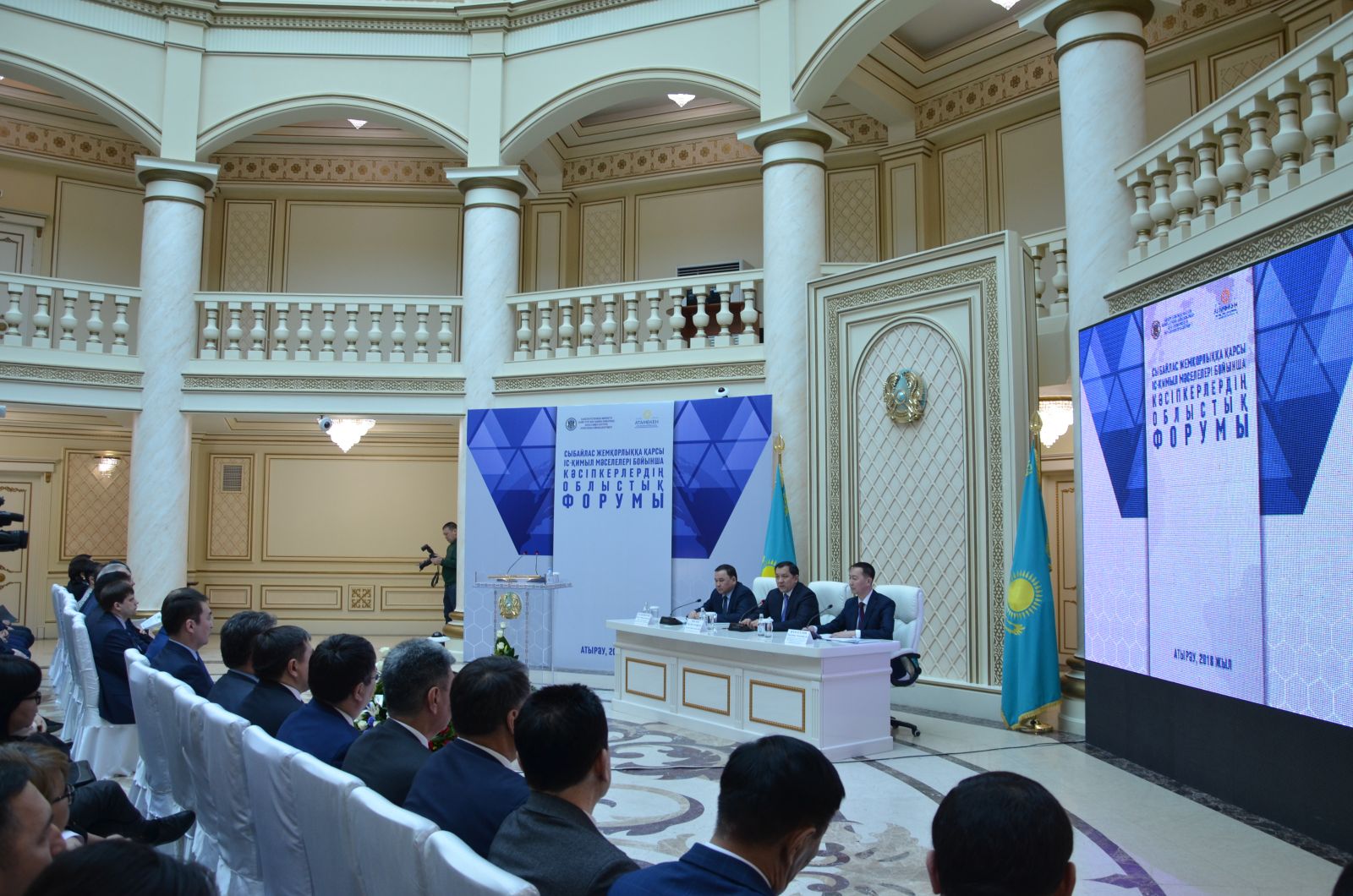 "In public-private partnership each side should be interested in developing relations. But, unfortunately, unreasonable, and sometimes far-fetched refusals to entrepreneurs aren't uncommon. It seems that the official who makes the decision to issue certain subsidies, gives them out of his own pocket. Therefore, it is necessary to include representatives of the business community in the commission on granting subsidies. Probably, it will be correct if the commission composes in equal parts: by 50% from entrepreneurs and other 50% from civil servants. In other words, they should not just be a "tick", but should have the right to vote. Business wants local executive bodies to be open for partnership. In general, the large-scale work carried out to analyze corruption risks in 16 spheres yielded results - system barriers to business are being resolved," - Bolat Palymbetov summed up.

The director of the Chamber of Entrepreneurs of Atyrau region Abdolla Idresov also voiced his proposals on protecting business rights and counteracting corruption. 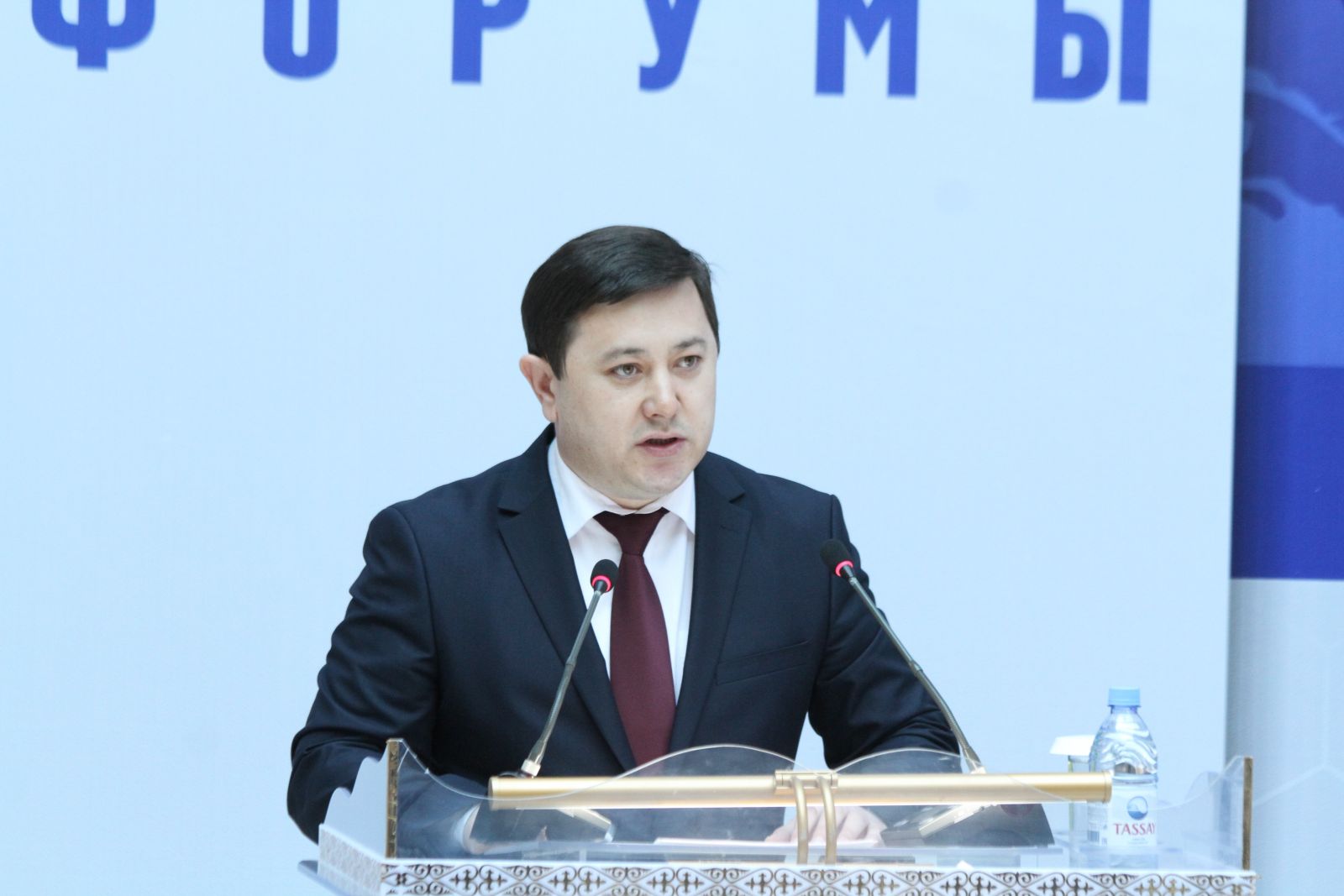 "I consider it necessary to automate a number of public services, such as obtaining state environmental expertise, water use permits, changing the purpose of a land plot, obtaining a veterinary certificate, and others. It is required to analyze the technical regulations in the field of ecology, agriculture, construction, natural monopolies. It is also necessary to increase the responsibility of competent persons violating the rights of entrepreneurs," - Abdolla Idresov noticed.

Further, the entrepreneurs voiced their issues of concern, which, in the main, demanded a decision by the local executive bodies. Obtaining trading seats, financing, subsidies for the development of agriculture are among them.

At the end of the forum, the Road Map on cooperation was signed by the Chamber of Entrepreneurs of Atyrau region and the Department of the Agency for Civil Service and Corruption Counteraction. In the second half of the day the Commissioner for the Protection of the Rights of Entrepreneurs of Kazakhstan Bolat Palymbetov held a personal reception of business entities. 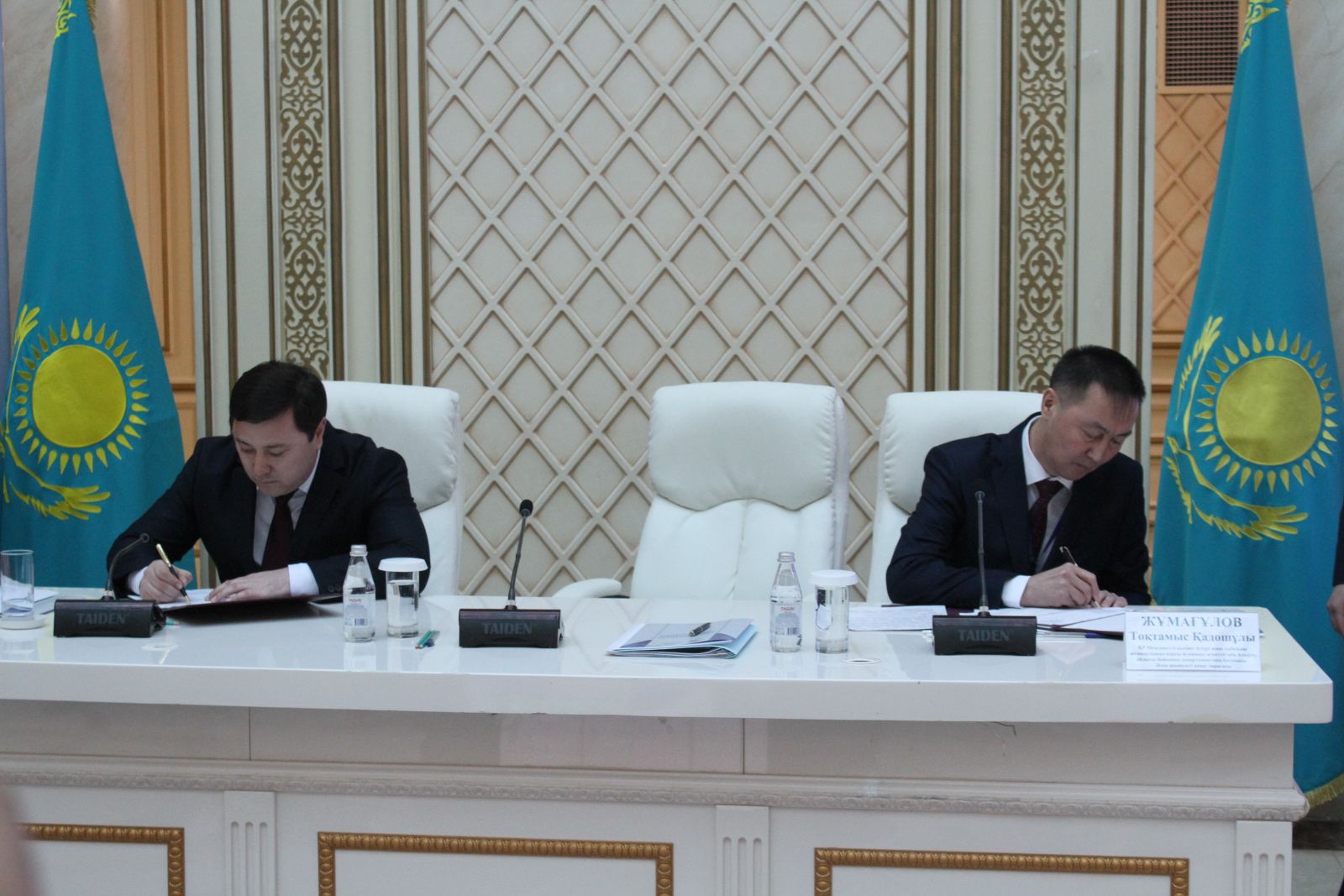