Camel breeding will solve a number of environmental problems in Kazakhstan

Kazakhstan can supply camels for export

As of now camel production can be exported to the market of the Middle East and the entire Muslim world. This opinion was expressed by the expert on camel breeding of the Center for Agro-competencies of the National Chamber of Entrepreneurs of RK "Atameken" Gauhar Konysbaeva during the seminar on camel breeding organized for agrarians of Atyrau region. According to the expert, today in Kazakhstan very little attention is paid to the development of camel breeding. State subsidies are now provided only for the production of shubat at a rate of 55 tenge per liter. If large farms can at the same time get at least some funds, then small and medium-sized farms are forced to rely only on themselves.

"There is a completely wrong perception of camel meat in Kazakhstan. In fact, these products are an excellent source of lean meat, it contains very low quality cholesterol, several times less, even compared to poultry meat. It contains a high amount of iron, especially useful for people with iron deficiency anemia. You can say, it is a panacea for such diseases. In this respect, the camel breeders did not know themselves, and therefore they did not inform the consumers. However, I believe that over time we can have our know-how in this field. The potential inside Kazakhstan is enormous, now we see only the tip of the iceberg in the form of a shubat, while the production of camel breeding is numerous. Therefore, in the future, if we support camel breeders, we can benefit greatly from the development of the sphere of camel breeding", - says Gaukhar Konysbaeva.

The expert also added that the development of camel breeding also solves a number of environmental problems, such as desertification, a shortage of drinking water and a forage base. "Camel breeding still provides active life for the desert and semi-desert regions of the country. The more camels graze on natural pastures, the more we support the life of the ecosystem and vegetation cover of these territories. Another kind of livestock is much more expensive. There a lot of costs from the environmental side too, - it's water, feed base.

Camel breeding is the most stable source of development in the country's desert regions. However, unfortunately, this issue is now being given insufficient time and attention. Now many villagers are trying to unite in agricultural cooperatives in order to survive, nevertheless, without state support it will be much more difficult".

During the two-day training local farmers were able to get answers to all the questions they were interested in. At the end of the seminar, the organizers presented certificates to all students. It should be noted that the seminar was held on the basis of LLP Pervomaisky. The farm is located on the territory of Makhambet district of Atyrau region, it has been engaged in livestock breeding for 65 years, including camel breeding for more than 60 years. In 1999, the partnership received the status of a breeding farm for raising camels of the Kazakh Bactrian breed. Today, there are over 800 heads of camel. 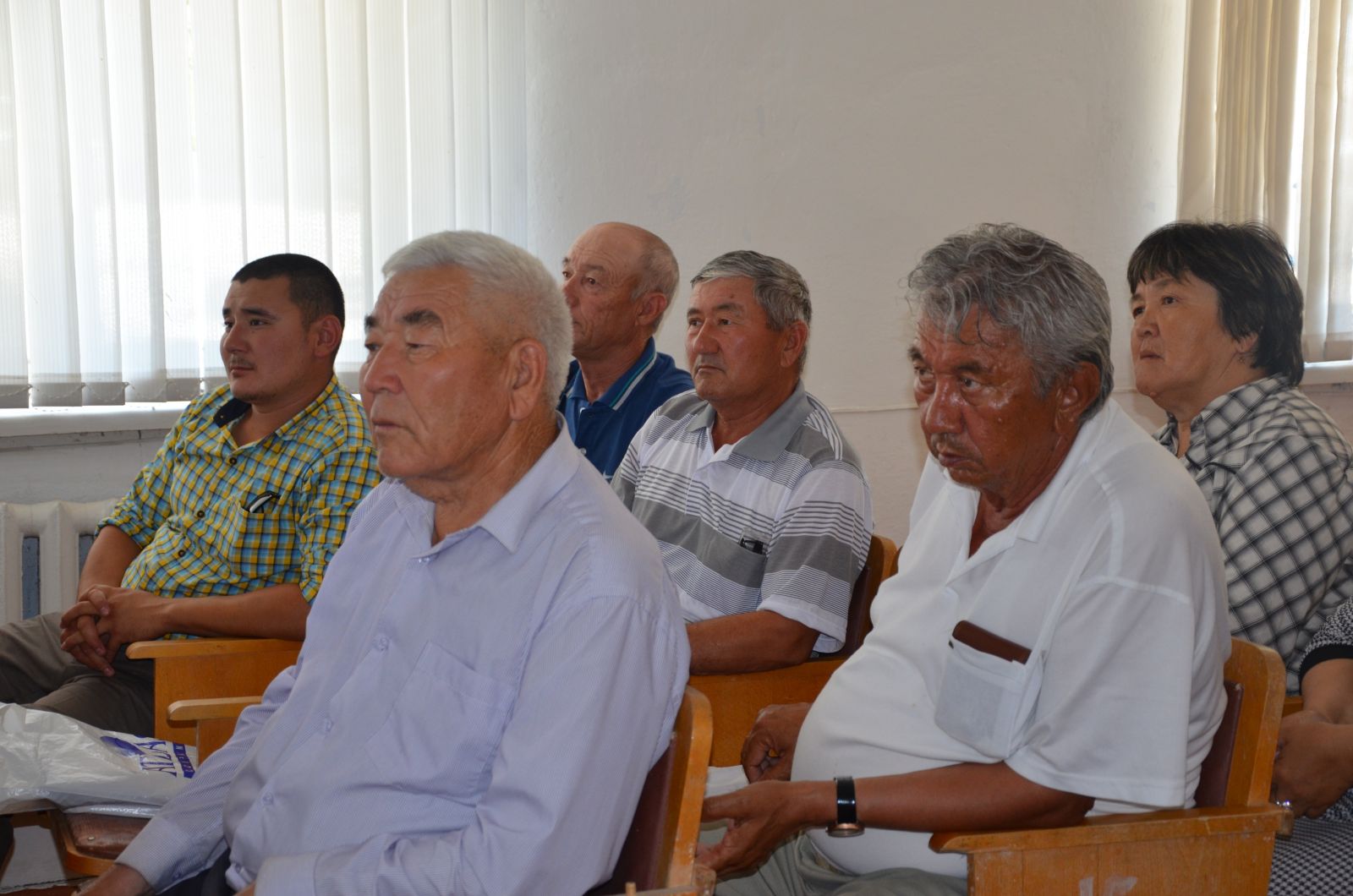