The issue of increasing the local content – is in the priority

Corresponding amendments to the legislation are currently under consideration in the Parliament. This was stated at the meeting with representatives of business of Atyrau region by the deputy of Mazhilis of the Parliament of Kazakhstan, chairman of the Democratic Party of Kazakhstan "Ak Zhol" Azat Peruashev.

According to the deputy, this year amendments to the Constitution will be adopted, according to which international obligations and treaties in Kazakhstan will operate in accordance with the procedure established by Kazakhstani legislation.

"If earlier foreign investors, entering Kazakhstan, could establish their own rules, we will introduce now order here, they will have to work according to our laws. This is a great job. Of course, it will take time. We understand that there are obligations on the invariability of the conditions on which they entered, nevertheless, we will strengthen our demands to foreign investors to act in the interests of the Kazakh economy. This is stated in the Address of the current year. And we will work to fulfill this task", - Azat Peruashev noted. 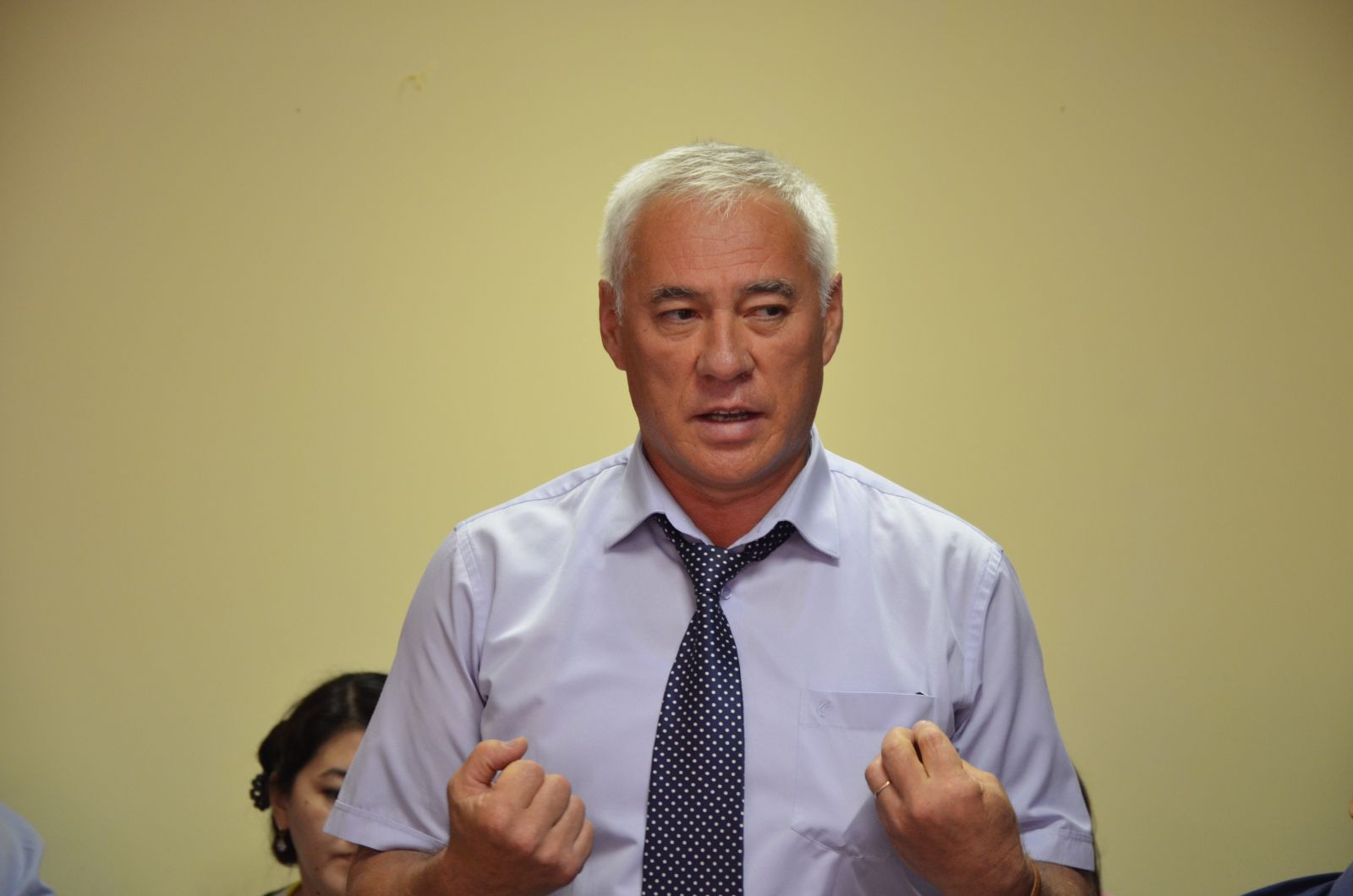 The issue of increasing the share of local content is especially relevant for Atyrau region, as a large number of foreign investors are concentrated in the region. In his speech, the director of the Chamber of entrepreneurs of Atyrau region Asylbek Dzhakiyev said that for domestic companies there is a problem with the pre-qualification process for participation in tenders of large oil and gas operators.

"It takes the entrepreneur several months to pass the prequalification. On the one hand, it is clear that the system requires a standard of quality and safety. To facilitate this process, an integrated online database of suppliers Alash was developed and operates for the oil and gas market. We would like you to support the issue of Kazakhstani content. So that investors help our companies", - Asylbek Dzhakiyev said. 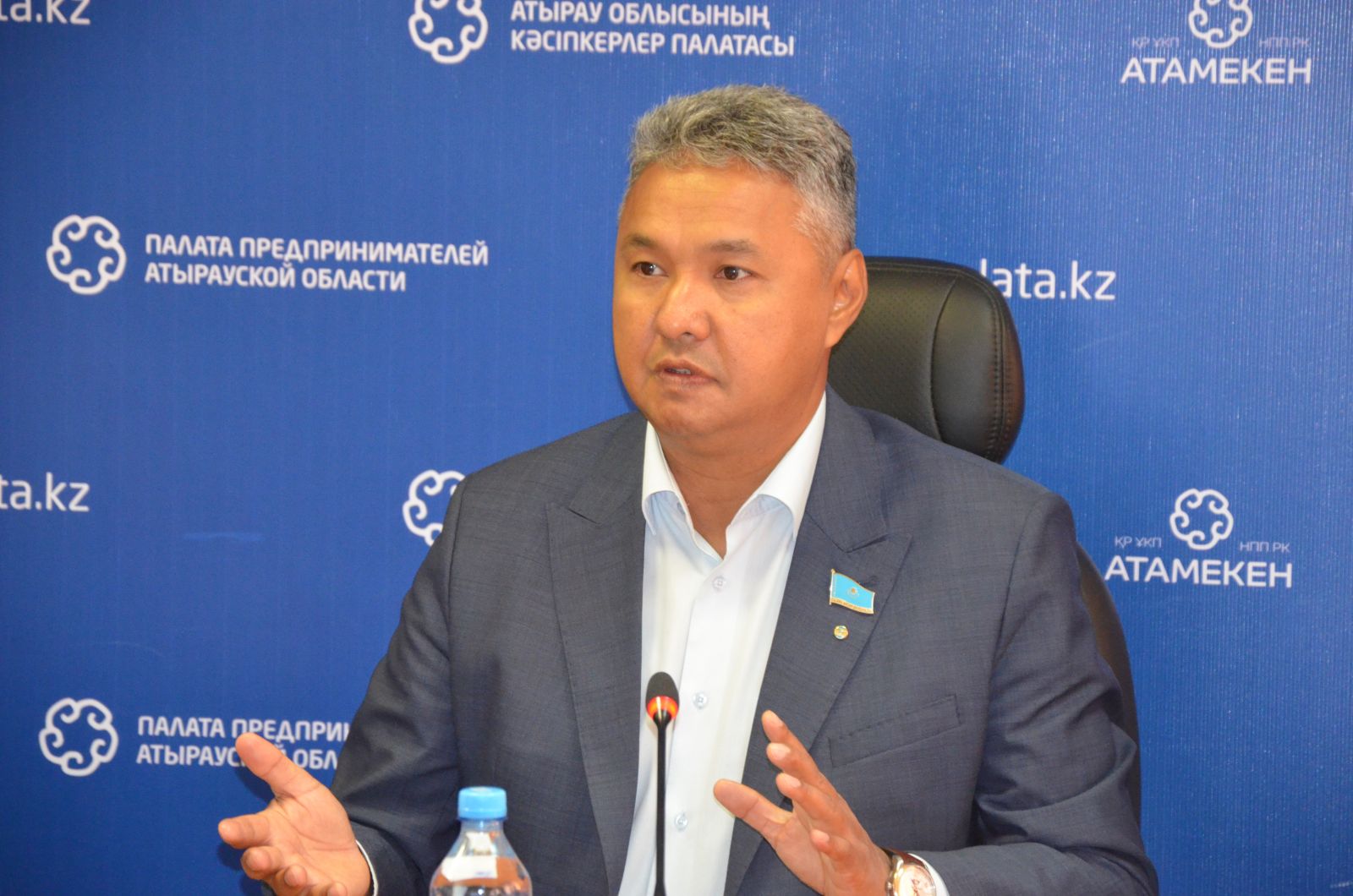 In this regard, the mazhilisman said that today amendments to the law on standardization are envisaged, according to which it is planned to reduce the level of state administration regarding foreign investors on a number of parameters. However, certain requirements will be put forward before the latter.

"I met with the management of the company" NCOC "regarding the law on standardization. They told me that excess metrological requirements for them amounted to losses of up to 450 million USD a year because they had to stop their production for these procedures. Today we remove these things. We are creating good conditions for them in many ways, in particular, we are moving away from excessive state administration, so that the state regulates only those procedures that directly affect the obligations of these companies to the state. But at the same time we will make demands to them so that they work in the interests of our producers and their demands in prequalification are friendly towards our suppliers. This is a big process, I will not say that we will solve it right away, but we will increase the tendency", - the mazhilisman stressed.

In addition, at a meeting with the deputy, local entrepreneurs talked about problems with monopolists, difficulties in arranging land plots and selling products. The Majilisman promised to render assistance on all the issues voiced.